Working class heritage and achievements are at the base of the modern workers' rights. The cover illustration of the spiral cone represents the workers' "voice" and it's inspired by communist manifests.

The visual consistency of the document is guaranteed by the use of circular shapes repeated in the graphics along the report. 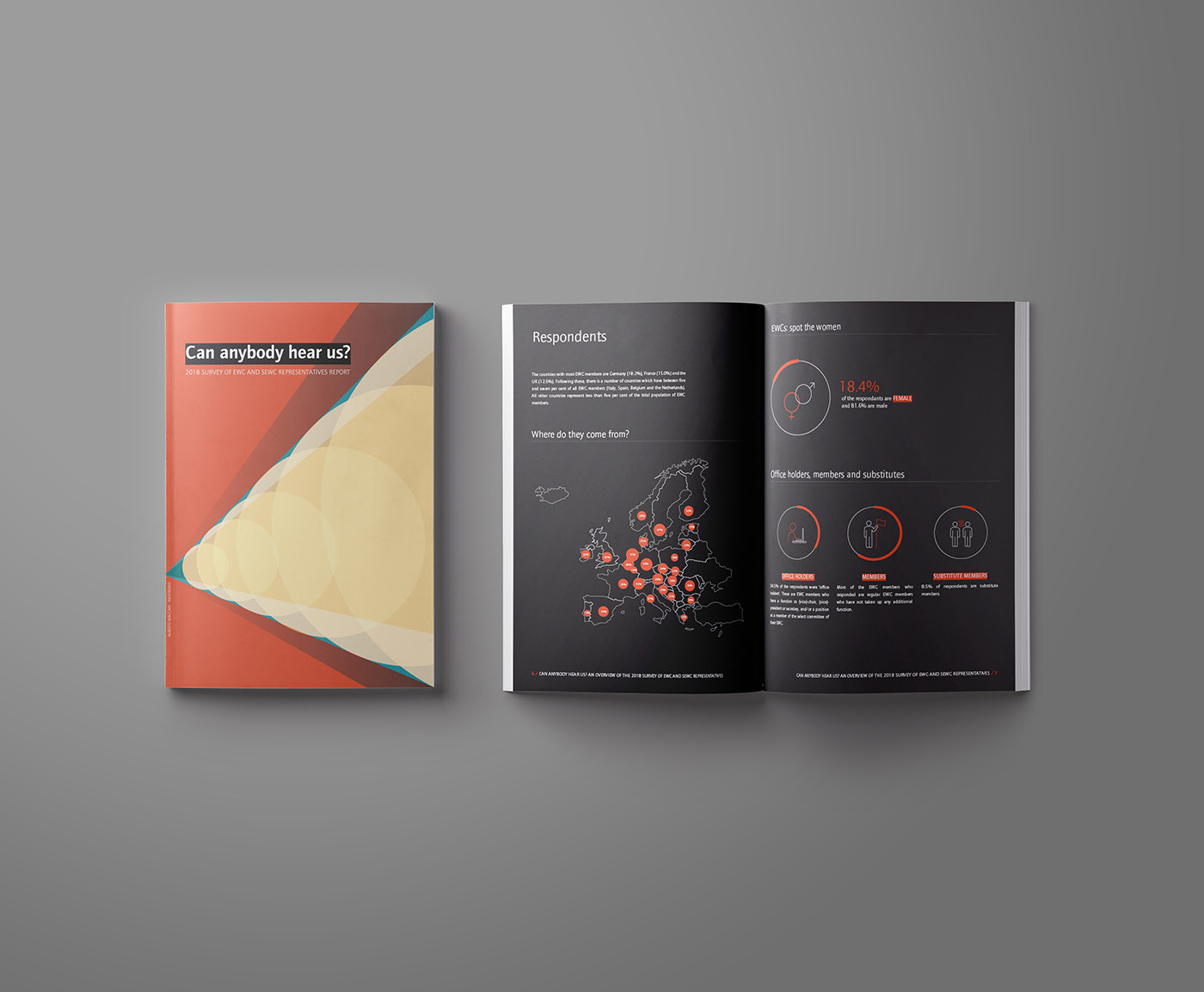 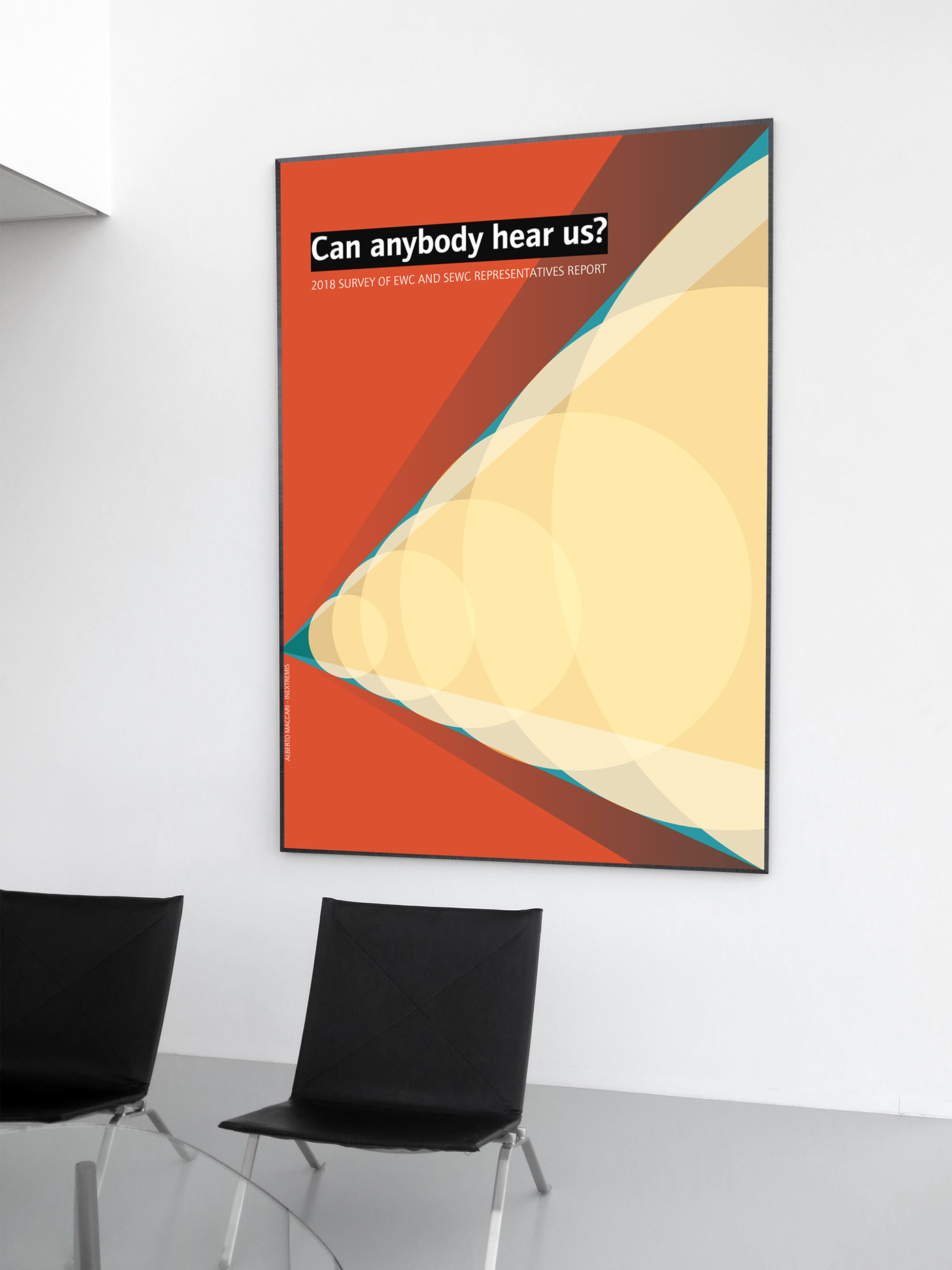